Every Saturday I'll post an obscure image of an unusual silver item; see if you can tell what it is…

This week's object may allude to a tropical, summer feeling…

Think you know what it is? Continue reading to find out…
Read more »
Posted by I. Franks Antique Silver at Saturday, June 28, 2014 No comments:

For many of us, when drinking a cup of tea we do no more than simply pop the bag into the cup and add hot water. Now, this is a fine way to get your morning cuppa in these rushed and hurried times, but sometimes don't you wish you could just slow down a moment and do things right?
Read more »
Posted by I. Franks Antique Silver at Thursday, June 26, 2014 No comments:

It’s that time of year again. Taste of London is just around the corner. Originally launched in 2004 in the smaller venue of Somerset House, the festival moved to a more spacious home the following year, such was its popularity, and now takes place annually in Regent's Park, London.
It seems that we can't help but embrace new trends in food and all things food related.

With that in mind I thought we should perhaps celebrate the ultimate food alter: the dinner table.
Throughout history we have used food to honour, celebrate and quite frankly, just show off.
The more bizarre and lavish an affair one could throw, the more one was sure to make an impression.
Take a look here at a party once thrown by Salvador Dali in California.

“I smile because you are my Father.I laugh because there’s nothing you can do about it”

Well, it’s Father’s Day soon and time, once again, to celebrate the most important man in most people's lives.
The tradition of Fathers Day comes to us from the United States where a woman called Sonora Smart Dodd, inspired by Mother’s Day, thought there ought to be a day to honour fathers as well.
Although celebrated since the early 1900’s in America it is not thought to have gained popularity here in the UK until as late as the 1970’s.
Because, here in the UK, it is observed on the third Sunday in June some suggest there are perhaps some pagan roots connecting it with summer solstice and the sun's representation as the father of the universe.
Seen by early cynics as merely a commercial endeavour it has been embraced, I think deservedly, by those of us who wish to acknowledge our Dads and say 'thank you' for all the things they did, and do, for us.
For the most part, I should imagine, we will buy our Father a card and perhaps treat him to a pint and a meal  but there are some times when you might just want to treat him to something a little bit special.
I sometimes think our poor old dads get a raw deal when it comes to gift giving. Who hasn’t gone down the socks and scents route? The thing is, they are always grateful.
So, whatever we get them we can be sure it will be received with a smile.
I thought I would now share with you a couple of ideas that may inspire and hopefully help you find something that little bit special to help tell the main man in your life know what he means to you.
So here we go, my little list of things that might help make this Fathers Day a little bit more special:

Read more »
Posted by I. Franks Antique Silver at Wednesday, June 11, 2014 No comments:

With London Wine week upon us I thought it might be a suitable time to think about wine and its implications.

Wine is believed to have been imbibed since as far back as the stone age. Long before we began crushing the grape, many of the animal kingdom probably realised the intoxicating powers of fermented fruits and enjoyed their dizzying effects. I recall seeing a nature documentary where some rather cheeky monkeys were quite literally falling out of their trees (see below).

It was the ancient Greeks and Romans who really embraced its apparent medicinal and social properties.

They even had their own Gods devoted to the cause. In Greek mythology you had Dionysus and the Romans had Bacchus. 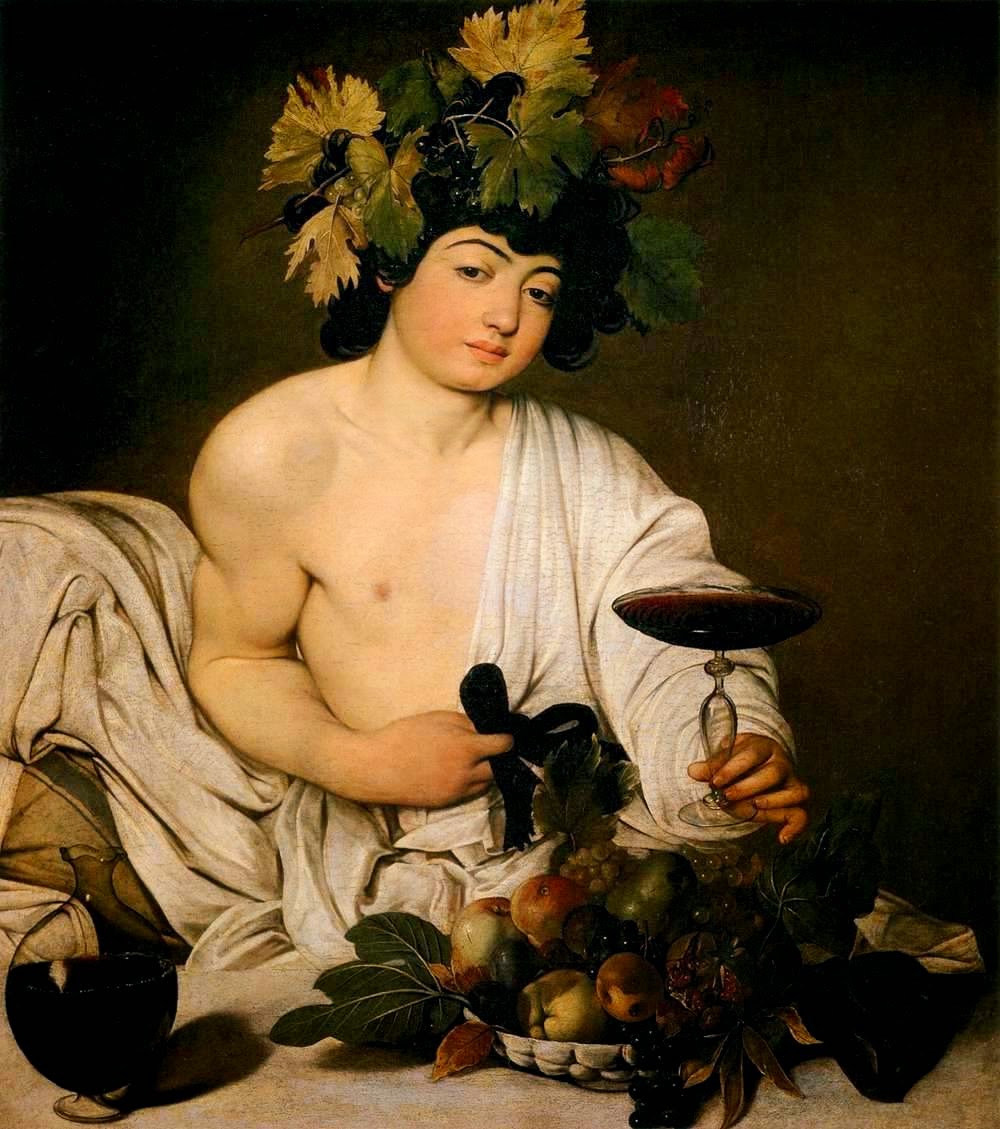