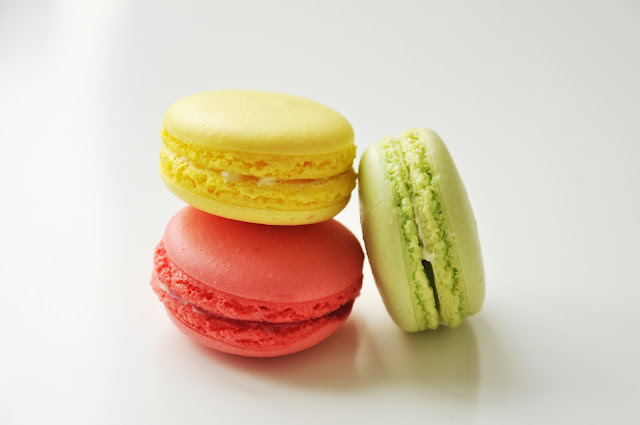 This might be a bit out there, but, is baking the new football?
This year’s  Great British Bake Off peaked at 14.5 million viewers which is considerably more than last years UK World Cup Final viewing figures of 12.1 million.

This year topped last years already impressive viewing figures and makes it the most watched television programme of the year, so far.
There are now versions of this show worldwide and its popularity continues to grow.
Perhaps there should be a Ultimate World Bake Off.  I think that, would really grip us all.
This year’s winner was Nadiya Hussein, who started out quietly, I thought, and gained confidence week by week. If I were a betting woman, my money would have been on her a few weeks back, as you could see her determination grow.
Her final showstopper was to recreate her wedding cake, which she obviously did to perfection because it earned her the 2015 crown. It proves that love and passion are the most important ingredients of all.
She was overwhelmed with emotion when her name was announced and it brought a tear to Mary Berry’s eye as well. I must confess I found myself reaching for the tissue too.
So, yet again, this weekend I will be rattling around in the back of my cupboards in search of the cake tins. I will attempt a cake or two before those tins are relegated, once more, to the back of the cupboard. M&S need not fear….I will still need them for cakes.
Meanwhile, back to the tent.
One of the crucial bits of the judging , as always, was  in the presentation.
If I’m honest, the wow factor of the designs this year wasn't up there with other years, but it was still pretty damned impressive. And, let’s face it, once that knife goes in, all that presentation means nothing. It’s all about the taste and, according to the judges, this year's bakers exceeded themselves.
Of course, there are ways around one's lack of artistic and engineering skills; find yourself the nicest serving pieces you can. You think how a bit of statement jewelry can elevate that LBD to new heights. A cake stand can do just the same job! 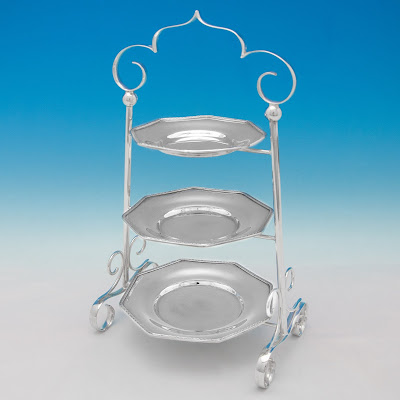 Ever since the first Bake Off hit our screens we have noticed an upsurge, here at I.Franks, in the sales of cake plates and dessert stands. I don’t think this is a coincidence.
A fetching dessert stand or a lovely box to put your biscuits in is going to tempt someone long before a morsel reaches their mouth. You're already halfway there.

So, if like me, and probably another few million people, you have been inspired to whip something up soon, why not start out with an unfair advantage. Give your fondant something fancy to lay upon. You will be on your way to a winner before that sponge hits the plate.
Posted by I. Franks Antique Silver at Saturday, October 10, 2015