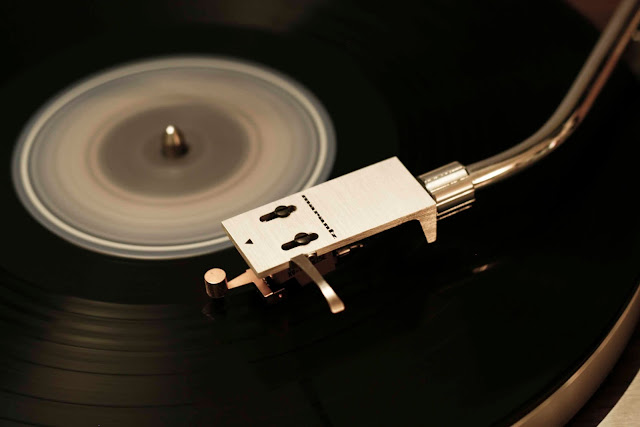 With vintage seeing a massive surge in popularity, the things we remember from our childhood  are often, these days, thought of as iconic.
As a youngster, trips to my grandparents house in the 1970s, would be a mixture of boredom and fascination.
The boredom came from having  such old fashioned things about, forcing me to watch my cartoons on some old black and white set and waiting an inordinate amount of time for my tea, which was prepared on a wood fired stove.

In my own home, our kitchen was resplendent, with its matching avocado green appliances, the height of 1970s chic.
Back at my grandparents, my grandmother refused the offer of a washing machine because no modern machine could get her clothes as clean as her old wringer washer. She and my grandfather did not head willingly into this new modern world. As such, their house was crammed full of stuff that had been used since my mother was a little girl. Nothing there ceased being used unless it was well and truly broken. Even then, my grandfather was a dab hand with the tools in his shed and could fix anything, and so breathed life back into just about anything he attempted to mend.
The fascination, however, would come from the precious items my grandparents treasured and proudly displayed in their little bungalow. Picture frames with photographs that seemed so old fashioned to me, but ultimately, the people staring back at me were the very reason I was even there. 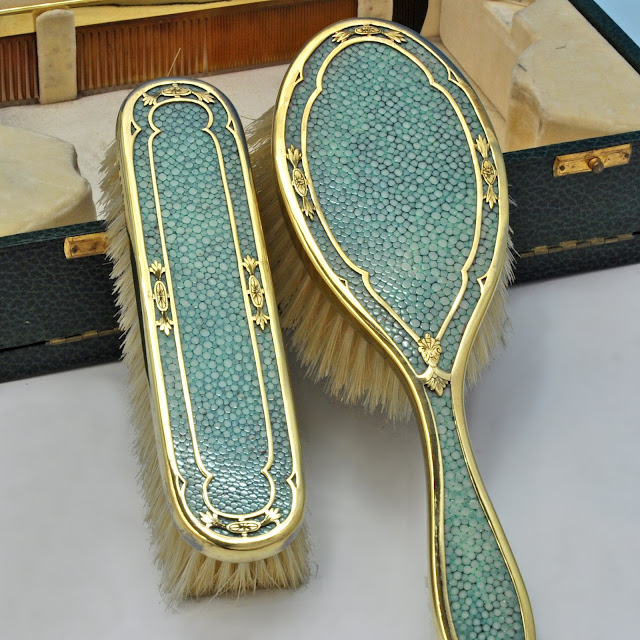 My grandmother's bureau, itself a magnificent piece of furniture, was full of brushes and pots and a beautiful hand mirror, straight out of a fairytale. My cousin and I would climb up into their high bed, with its handmade quilt and itchy blankets, and flip endlessly through the photo albums stored under there.
As much as I would protest those visits, especially in my teenage years when I had much more important stuff going on, once there, I always enjoyed myself and could happily listen to the gossip and banter for hours on end. The endless supply of cherries, strawberries and raspberries from their garden helped sweeten the deal.
Now that I am a grandparent myself, I took a little glance around my surroundings and began to wonder what our twin boy grandchildren will look upon as though they were from another mellennia. In some cases, they’d be right.
Well, let’s start with my landline telephone. I bought my stunning purple number from a carboot sale because it made me feel nostalgic. It never rings and I’m sure the boys would be mystified if it did. A phone where you have to remain stationary to have a conversation. Primitive. 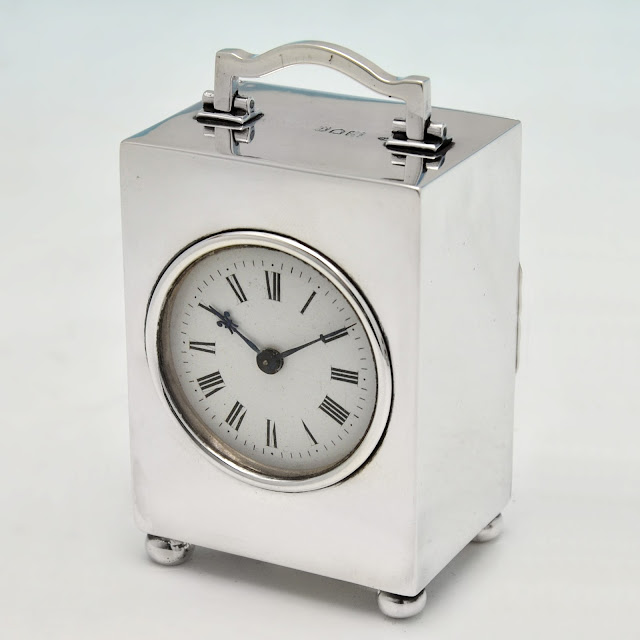 What about my analog alarm clock. Here, I take a leaf out of my grandmother’s book, and I believe that older is better, and I simply  trust an old fashioned alarm clock more than my phone. I sleep better knowing my trusty bell alarm will awaken me.
My Brown Betty teapot. I don’t know many people who still use a teapot and I must say for that for the most part I just put the bag into the cup, but when making more than two cups of tea the pot still comes out, but I can’t imagine the boys will see a pot coming out on too many occasions.
Our CD/DVD players and all the dust collecting CD’s to go with it. We often talk of downloading everything and ridding ourselves of all that unnecessary clutter but I just can’t do it. I’m still clinging onto some of my old vinyl, for Pete's sake.
My tin full of buttons,thread and needles. Now, I have to say this very rarely sees the light of day and there is a good chance my grandchildren might never see Granny actually sewing something. This skill is one that I only possess because I hold a sewing badge from the Brownies. I did go on to sew in Home Economics but it took me a year to make an apron. I moved onto pottery the following year. However, I can still sew on a button and I’m not certain I passed this skill onto any of our kids, so the boys are unlikely to realise you can make do and mend.
When I look around, who knows what will be the next thing in my environment to become obsolete. And, I have a feeling when the boys spy something that seems ridiculously archaic to them, I will have to explain how old is best. It just is.
Posted by I. Franks Antique Silver at Saturday, August 22, 2015